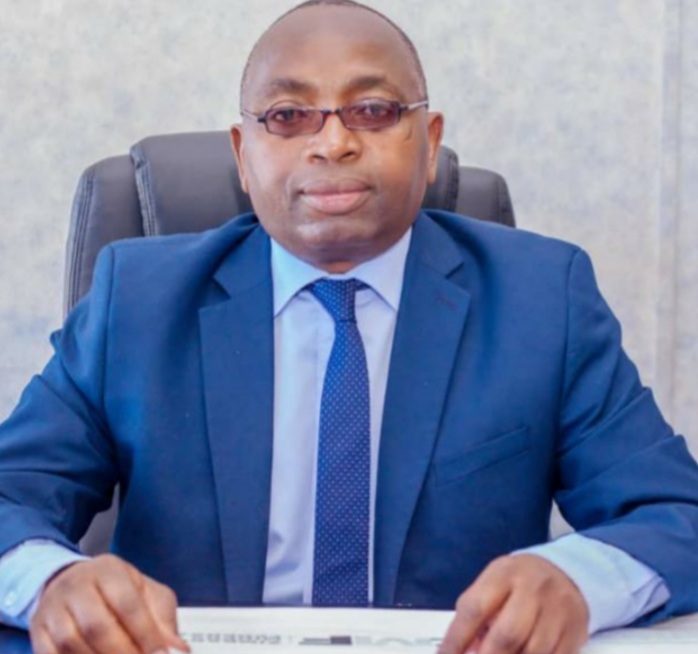 Nine Exclusive Prospecting Orders (EPOs) that expired this week have one tenure and previous applicants are permitted to re-apply for an extension of tenure for another three years the Ministry of Mines and Mining Development has cautioned.

There is news circulating on social media that small-scale and artisanal miners can now peg in the areas of the expired EPOs. The news might upset many if the Mining Affairs Board (MAB) decides to renew the tenure of the EPO holders some of which have reapplied.

“Please note, these EPOs just had one tenure and the Act provides that they can apply for an extension of tenure for another 3 years. The MAB decides if the EPOs can be extended or not. The perpetrators of the news are either ignorant of this or have some agenda.

The essence of an EPO is to prospect for minerals and if discoveries are made claims are pegged by the EPO holder which may then develop into a mine,” the Ministry said in a statement.

“Please note that technically, these EPOs have expired but the Mining Affairs Board (MAB) has not deliberated on them yet.

“Some of them have been working, doing some exploration and we stand guided by the Ministry if they are satisfied with their progress.

“This is their 1st tenure and they may apply for an extension of their tenure by up to 3 years which is provided for in the MMA Act. Some of them have done so and their applications are with the MAB.

“So, allow us to kindly continue to engage the Ministry on the issue and also check with the respective PMDs of the afore-mentioned Provinces.

We are quite hopeful that some of them are not going to be extended so that our miners get areas to mine,” Takavarasha concluded.

The following are the nine expired EPO’s

previous
ZMF, Experts Welcome The RBZ Initiative To Register Gold Miners
next
Henrietta Rushwaya
× How can ZMF help you?