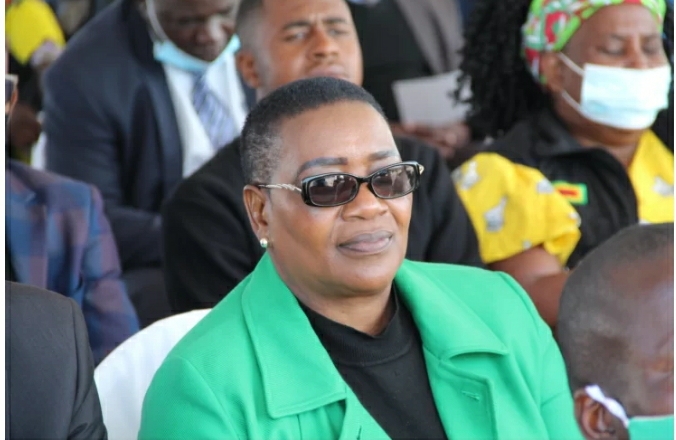 The miners for ED is a ZMF youth initiative aimed at mobilizing the youth to venture into the mining industry as well as pushing for increase in production in line with the US$12 billion mining roadmap where the mining sector is expected to become an US$12 billion annual earner by the end of 2023.

Speaking to Mining Zimbabwe on the sidelines of the launch in Midlands, ZMF President Ms Henrietta Rushwaya said miners for ED was also created for a sustainable mining industry where issues of environment rehabilitation and safety are spearheaded.

“The miners for ED was an initiative by the youth in ZMF in an effort to mobilize the youth to venture into mining, to increase production with regards to the US$12 billion mining industry. In an effort to also educate miners on the need to protect the environment, it was also launched to increase the membership of ZMF,” madam Rushwaya said.

The launch of the Midlands Chapter will be followed by the creation of other chapters in Midlands as well as other Provinces. From Midlands ZMF will launch miners for ED chapters in all 8 mining provinces.