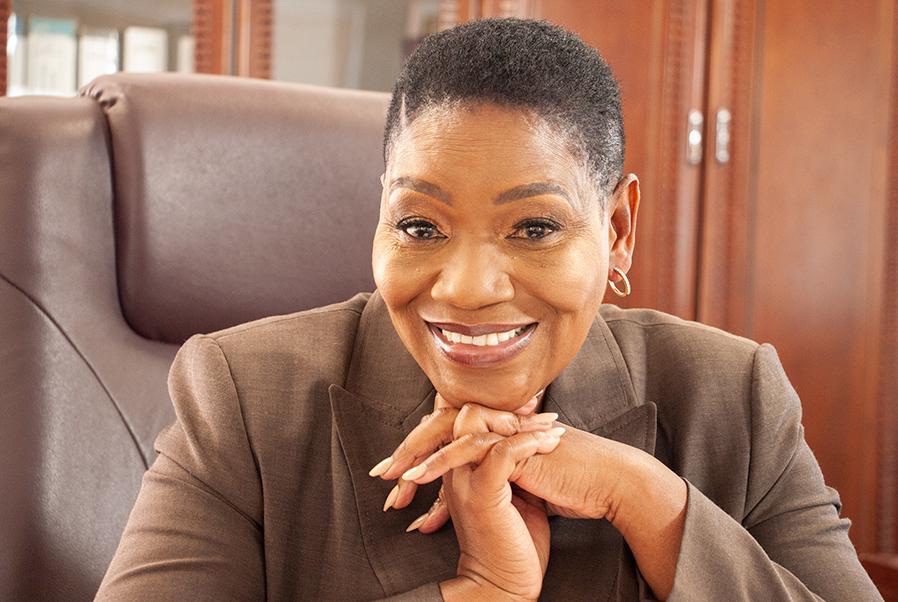 The Zimbabwe Miners Federation (ZMF) has welcomed the Reserve Bank of Zimbabwe’s initiative to register all Artisanal Small-scale Gold miners.

This was after RBZ governor Dr John Panonetsa Mangudya told the National Assembly Portfolio Committee on Environment, Climate and Tourism that all artisanal miners will soon be required to be registered as part of efforts by the government to formalise their operations, curb illegal gold dealing and protect the environment.

We embrace and welcome the pronouncement made by the central bank governor Dr Mangundya with regards to the registration of ASM in relation to ensuring that we live and operate within the confines of Zimbabwean law.

“As ZMF we are saying it is a welcome move and we would also further want to urge the government to decriminalize gold possession and as such by registering ASM I’m sure this will enable them to diligently help them carry out their activities without even being afraid of getting arrested by those that have been tormenting our miners out there in the bush with regards of not being in possession of requisite documentation,” Rushwaya said.

Rushwaya urged Miners to go in their numbers when FPR starts the registration exercise and ensure they mine safely.

“We are saying our small-scale miners should go out in their numbers when FIDELITY start the registration exercise and they should ensure that they also mine safely and should make sure that they reclaim everywhere where they will have mined and make the environment conducive for both human beings and animals,” Rushwaya concluded.
Under the new envisaged registration system, the miners’ biometric details would be captured and the miner would be issued with a registration number. Registered miners would also undergo training on environmentally friendly mining methods and land reclamation. Dr Mangudya said a statutory instrument on the requirements for registration was being crafted and would be gazetted soon.

(1) No person shall, either as principal or agent, deal in or possess gold, unless—
(a) He is the holder of a licence or permit; or
(b) He is a holder or tributor; or
(c) He is the holder of authority, grant or permit issued under the Mines and Minerals Act [21:05] authorizing him to work an alluvial gold deposit; or
(d) He is the employee or agent of any of the persons mentioned in paragraphs (a), (b) and (c) and is authorized by his employer or principal to deal in or possess gold in the lawful possession of such employer or principal;
and deals in or possesses gold in accordance with this Act and the licence, permit, authority or grant, if any, held by him.

2) In any proceedings against a person for an offence under subsection (1), the burden shall lie upon such person of proving—
(a) that he falls within one of the exceptions provided in subsection (1); and
(b) that he dealt in or possessed gold in accordance with this Act and the licence, permit, authority or grant, if any, held by him.
(3) Any person who contravenes subsection (1) shall be guilty of an offence and liable to—
(a) a fine not exceeding level nine or twice the value of the gold that is the subject matter of the offence, whichever is the greater; or
(b) imprisonment for a period not exceeding five years; or to both such fine and such imprisonment.
[substituted by Act 22 of 2001, with effect from the 10th September 2002.]

This Act however is in direct contradiction with Fidelity Printers and Refiners (FPR)’s regulation that when selling to the latter one only needs their National Identity card with no questions asked.

The biggest deterrent to gold submissions was unregistered miners fearing arrest if they attempt to sell to the state entity leading to a thriving parallel market. The move by the RBZ will likely see more gold being channelled towards the government coffers as miners will be free to take their gold to Fidelity buying centres without fear of arrests. It will also see ASM miners operating freely without fear of losing valuable equipment from Police raids.

previous
ZMF Welcomes Newly Gazetted Fees
next
Caution on EPO message circulating on social media
× How can ZMF help you?